My Hero Academia Heroes Rising makes the way into one of the best anime grossing films of all time!

Technically, anime is not meant to break the box office records in the U.S unless we exclude all-time hits like Weathering With You and Your Name. And as the family-friendly type movies and Pokemon movies have been gaining more popularity than the normal ones, there haven’t been many movies which debuted as the most grossing anime film of the U.S box office. Well, it seems like history is showing a bit variance these days.

My Hero Academia Heroes Rising film becomes the huge box office hit with a grossing of 2.5 million dollars on its opening day. It seems like Funimation has made another hit record in U.S charts. In the past, Kimi no Nawa has been the most grossing anime film on its opening day. Last Wednesday, it topped the box office in the first place, and through the Sunday, its manga has reached a domestic total of 8.5 million dollars. The MovieMovie also has the best per-screen average by showing at only 1,260 locations.

My Hero Academia Heroes Rising is the second film of My Hero Academia. The first film is known as My Hero Academia: Two Heroes, initially released in the fall of 2018. It grossed 1.4 million dollars on its opening weekend in U. S and Canada.

In the past, most of the anime films that debuted in the U.S charts have been great hits, but My Hero Academia Heroes Rising is utterly different from those. Even though those movies managed to obtain excellent grossing on their first days of screening, this MovieMovie rose as the interesting one among all the competitors.

The comparison of the anime films in U.S chart  basing on their attendance/ticket sales of the opening-weekend has been estimated, and you can see them here:

And this list is made according to the normal taste of the audience. If not for the appropriate ones which are to the Children’s taste, then you might as well look at the list below:

Even though these films can’t break the records of U. S charts, at least they can show what anime films made of and the true value of anime. Films like Weathering With You, Your Name, and some other ones of Makoto Shinkai and films of Miyazaki such as Spirited Away and Howl’s moving castle, have always proven their worth outside Japan; and not to mention the U.S!

Normally, My Hero Academia films aren’t that huge hits in Japan when compared to the other major releases, and even though they are not among the top 50 best-selling anime releases, the popularity in U. S is surprisingly great.

I wonder why the American fan base for My Hero Academia is significantly greater than it’s home fanbase? Well, I guess the fans in the U. S prefer action over any other ones. But for this statement, I have to contradict myself, because the movies like The Boy and the Beast and Weathering With You are not the films of the action genre, but still, they’re one of the record-breaking films of Japan. What do you think the reason might be? Comment your thoughts! 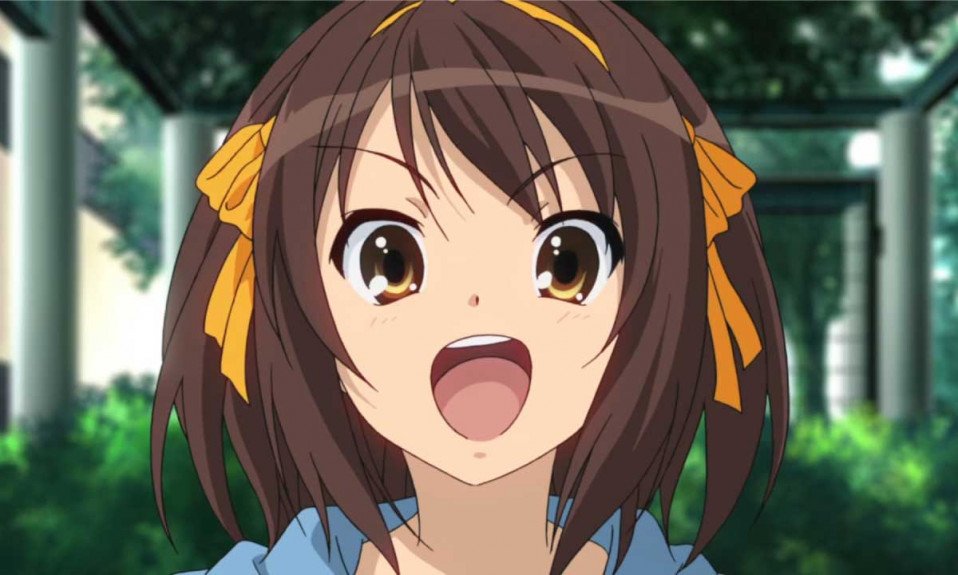 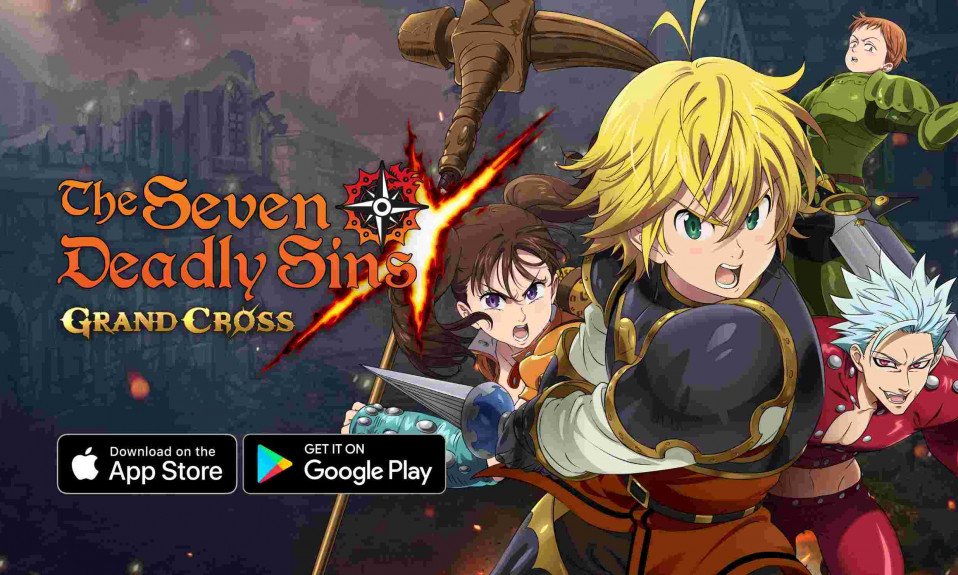 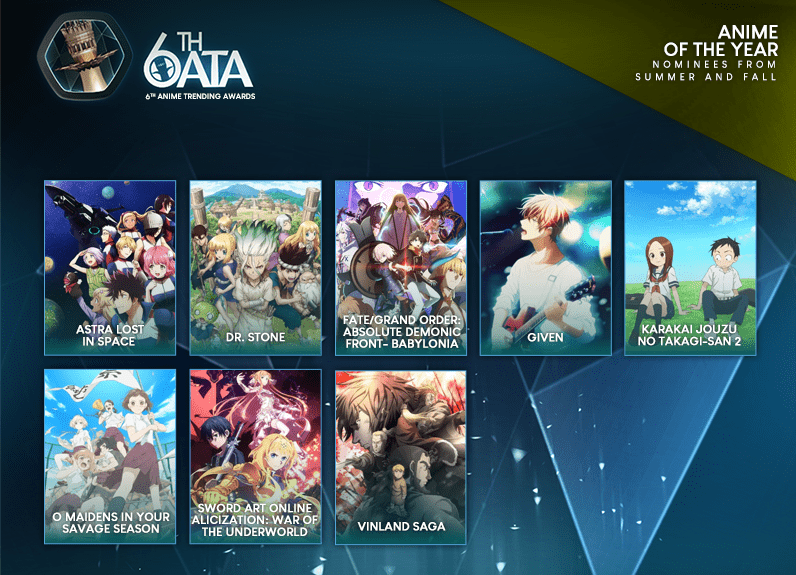 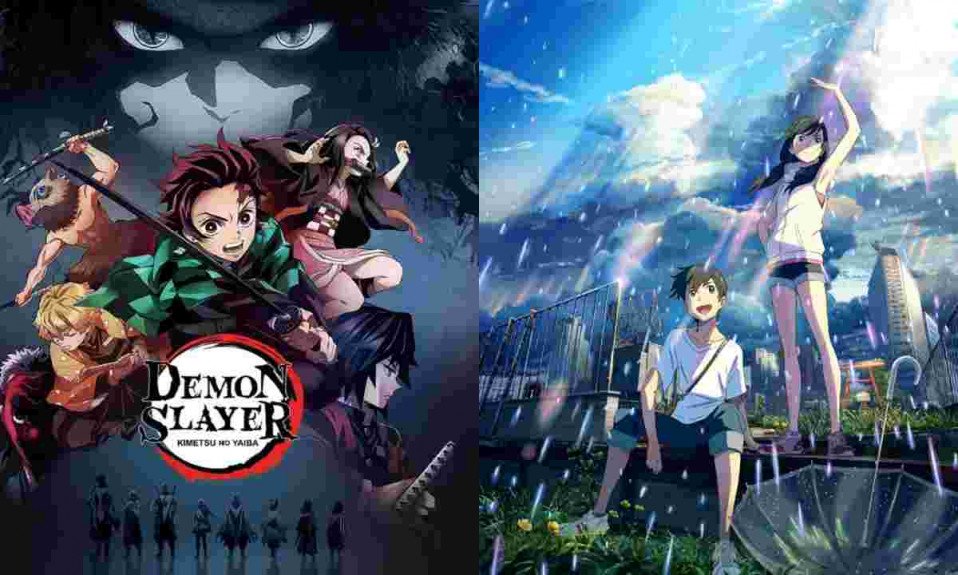