Along with a few other Anime shows 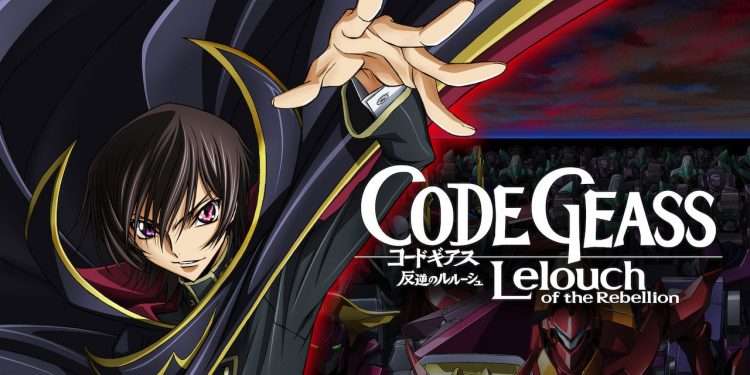 Its never too late to watch our favorite anime films on Netflix. Whether it may be a 1990s film or the recent releases like Code Geass Lelouch of the Resurrection, the experience we get watching through Netflix is indescribable. In July, there are numerous Netflix releases, including top anime like One Piece. However, most of them aren’t available in Netflix India. Well, you don’t have to feel sad this time because our favorite anime’s sequel Code Geass Lelouch of the Ressurection will be available on Netflix India soon.

Code Geass Lelouch of the Resurrection Makes its way into Netflix India!

According to the Netflix India website, Code Geass Lelouch of the Resurrection film will release along with other few anime shows. The Latest Netflix listing also revealed that the movie would be available on the screens on July 3. It has been over a year since the movie came into the theatres, but it took a lot of time for the Bluray and home video releases. 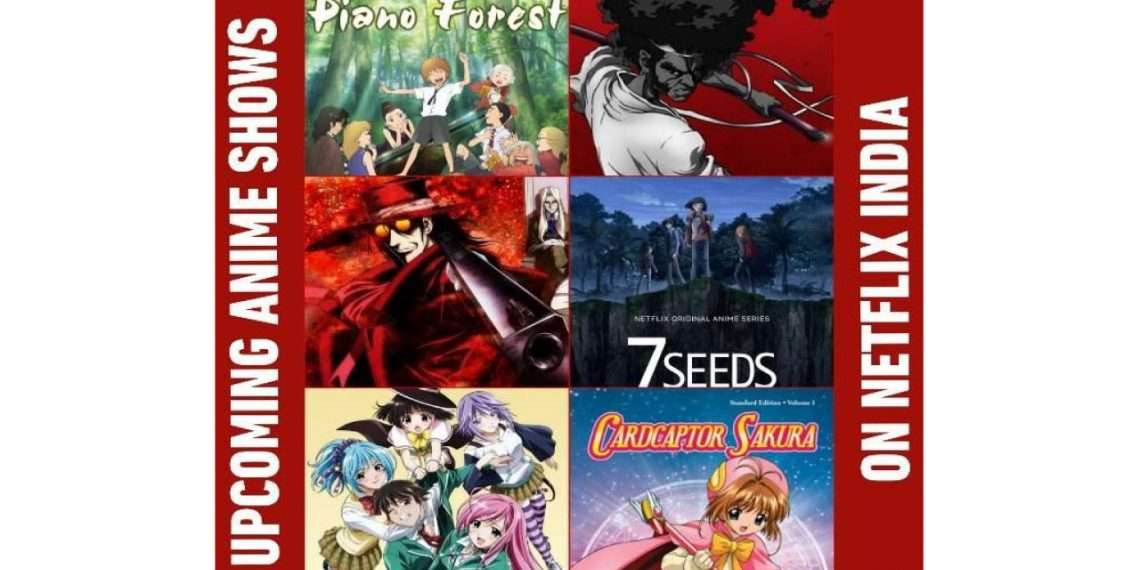 Well, while most of the audience is dying to watch a good anime film on Netflix, here we have this news, and that’s not it. Along with the movie Code Geass Lelouch of the resurrection, there are other few anime shows that will release on Netflix India. Most of these releasing shows have already been on Netflix, but it’s not strange of them to available a bit late on Indian Netflix, isn’t it?

The list of other shows that will be available on Netflix India:

Well, it seems like we don’t need to wait much longer since almost all the releases are on the first day of July month. Aren’t you excited about these releases? And especially, what do you think about Code Geass movie? Let us know your thoughts in the comment section below.