When it comes to Manhwa research, you might’ve heard a lot about Solo Leveling. Either you’ve heard it from the people praising it in the comment sections or directly chatting with you, but the final result is Solo Leveling manhwa is top-notch. Up until now, there are a total of 110 chapters and the last chapter came along four months ago. But where is the next chapter? When are we going to experience our favourite manhwa if they don’t release it sooner or later? Well, all of your questions might be answered in the post below.

Solo Leveling Manhwa on a Hiatus?

Considering the current situation regarding COVID-19, there is no doubt most of the anime, manga and even manhwa have all been delayed, and some of them are getting back into the screens while the rest are still not in intact. And sadly, one of them is Solo Leveling manhwa. 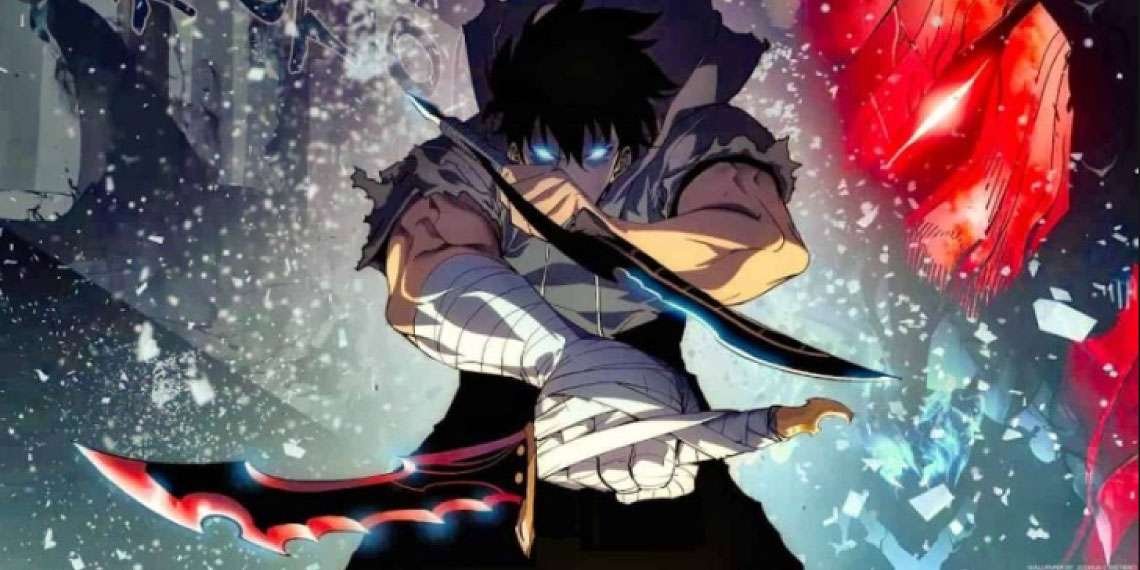 Back in March when it released its 111 chapter, the season 2 of the manhwa was pretty much promising. In other words, the upcoming chapters won’t disappoint us at all. But the only thing we should be concerned is on the release date of Solo Leveling manhwa.

Is Solo Leveling Scheduled to July?

Yes, there are numerous gossips on the manhwa being scheduled to release in July. I wouldn’t be surprised it is true because as you can see, almost all of the anime shows are getting back from delays. And some of the examples are One Piece, Black Clover and Digimon Adventure. But there is always a negative gate waiting to drag out the positive thoughts. You know, just like the dual dungeons of Solo Leveling manhwa.

What we meant is, as some of the anime have been entirely postponed to 2021, fans have been wondering why they had to delay them until next year. Well, it’s pretty much the same with movies too and the only reason is to ensure the safety of the audience. And our point is Solo Levelling manhwa might as well postpone further from its rumoured release date.

As a light novel reader, I’ve been waiting for weeks to sense each chapter visually. And if you know how the story is going to turn, in the end, you should be probably wanting the whole chapters right away. But all we can do is to wait until they confirm the release date officially. Well, what are your thoughts on the previous chapter of Solo Leveling manhwa? Are you excited for incoming events? Let us know your views and opinions on the comment section.

Published on 13 days ago 1 min read

Published on 29 days ago 1 min read