by Hanumanth Reddy
in Ep. Overviews
0

Tower of God Episode 5 is back with more intenseness!

Hey there! Looks like we’re back with another episode of Tower of God. Before we get started, let’s recap what happened in the previous episode. In the last week’s episode, we’ve seen the logic of the doorway game, and Anak challenging Bam to take the weapon that she thought he is unworthy of it. Since Bam couldn’t give it to her, he accepted his challenge, and that left us in a tight spot since the episode ended. Well, let’s see how Tower of God episode 5 impressed us with its following story. 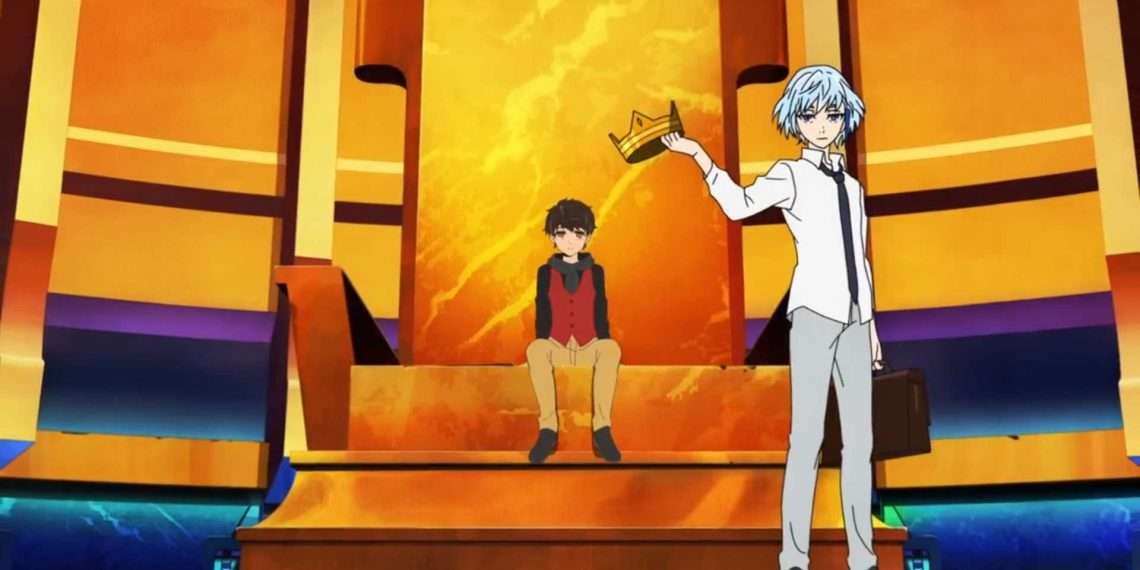 If you think clearly, Khun impressed us than everyone in the previous episode of Tower of God with his last-minute trick. I’ve been wondering from the starting of the anime about the bag he is carrying, and it always seemed a bit strange. But now, at least we know it is weaponry for Khun, and he can use it according to his will. None of the participants could’ve thought that Khun would fool them completely. And that’s not it. He even managed to impress us with another plan after the crown clone trick.

Until the 4th round, there weren’t much stronger opponents, and that’s what exactly Khun predicted. It is so exceptional that his character growing with awesome development. But from the past two episodes, we’ve been wondering about the group that slaughtered the whole arena in the survival test and they’ve been waiting for the final round to take on Bam’s team. 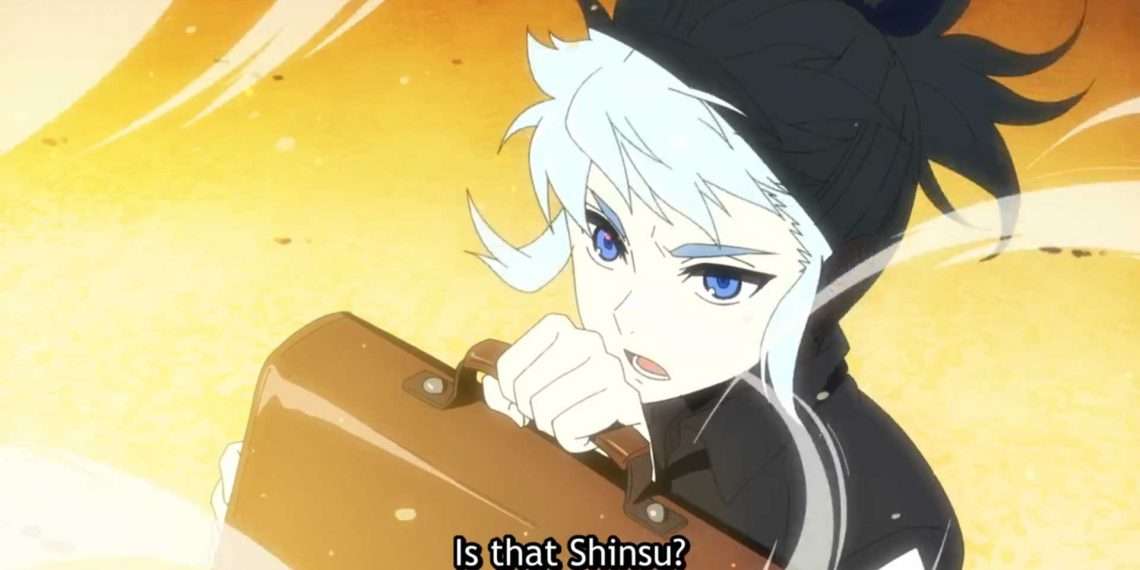 The final round has begun, and everyone thought they get to watch an epic action between Bam’s and Rachel’s teams. But unfortunately, the plot twist is here, and they don’t even have the slightest intention of taking the crown. Instead, they protected it. But Bam was shouting at Rachel and kept asking whether she’s Rachel or not. In the meanwhile, the opponent made his move and attacked Rachel. And the next thing we know, Bam took the next hit by protecting Rachel. It was entirely unexpected since he had to leave the crown to protect Rachel.

This kind of left me in a shock for a while. Didn’t expect that Bam would be able to use Shinsu like that, and as Lero Ro said, he even himself became a Shinsu. Back in episode 2, when Lero Ro mentioned that a monster had entered the Tower of God, we did expect there was some hidden power in Bam. But isn’t it too soon? Maybe it’s because of Black March, which is powerful enough to bring out his power, or it just came out on his will.

Overall, this episode was decent, with some brilliant moves of Khun and unexpected Bam’s Shinsu. Tower of God episode 5 did leave us with many doubts and hope they’ll have proper answers. But one question kept me in a dilemma. What’s the point of Bam climbing the Tower after he already met Rachel? I couldn’t think anything except Rachel leaves him again, and he has to chase after her again. It won’t get us anywhere, but if they give us enough reasons to let us hook up to the upcoming episodes, we will become excited for sure.

It seems like the character development of Bam is taking its turn, and things will get really interesting from now on. And with its hype, we have higher expectations on this show. Let’s see how the story is going to take a turn while we wait another week. That’s it. These are the things that we can discuss from Tower of God episode 5, at least that’s what I thought. What are your thoughts on today’s episode of Tower of God? Let us know in the comment section!

Watch it on- Crunchyroll