Encanto is a film to which most of us can relate. It is an animated film that challenges the boundaries of animation. The film got increasingly sophisticated as it progressed, thanks to a committed production staff, multiple songs, and a rich cultural context rooted in magical realism.

If you enjoy entering a mystical realm now and then, here is a list of the top 10 animated movies similar to Encanto.

The story depicts the relationship between an antique pull-string cowboy doll named Woody and a modern astronaut action figure named Buzz Lightyear as they transition from rivals vying for their owner, Andy Davis, to friends banding together to find him after getting separated. The plot sets in a world where toys come to life when humans are not around.

The story follows Arlo, a young, bashful Apatosaurus, as he journeys through a treacherous and fascinating landscape in an attempt to return home after being dragged downriver by a monsoon.

The film looks at an alternate timeline in which non-avian dinosaurs did not become extinct. If you love watching animated movies like Encanto, this one is for you.

Snoopy writes a book about himself as a World War I flying ace in order to protect his fellow pilot and love interest, Fifi, from the Red Baron and his flying circus, while Charlie Brown attempts to improve his chances with the Little Red-Haired Girl.

Carl Fredricksen and Russell Nagai, an elderly widower and wilderness adventurer, are central to the storyline. They set sail for South America to fulfill Carl’s commitment to his late wife, Ellie.

Along the way, they meet a talking dog named Dug and a large bird named Kevin, whom explorer Charles Muntz is looking for. They attempt to rescue the bird from him to have a happy ending.

Moana is a Disney film that features many adventures in the Pacific Ocean. It follows Moana, a strong-willed Polynesian village chief’s daughter who is chosen by the ocean to reunite a mystery treasure with the goddess Te Fiti.

When a plague hits her island, Moana sets forth in quest of Maui, a famed demigod, hoping to deliver the relic to Te Fiti and save her people.

The film’s main protagonist is Dory, an amnesic fish who sets out to find her parents. She is a sweet, blue, and friendly fish with short-term memory loss. She likes her parents but has been estranged from them from a young age until she meets Nemo and his father, Marlin. Finally, with her positive mindset, she attempts to free all the other fish, hoping for a better life.

Hayao Miyazaki’s My Neighbor Totoro is a Japanese animated fantasy film written and directed by himself. It tells the story of two young professor’s daughters (Satsuki and Mei) and their interactions with friendly wood spirits in post-World War II rural Japan. If you love animated movies like Encanto and into anime, watch it.

Frozen is a Disney animated feature film that adds to our appreciation for animation. It’s a film about two sisters who, despite having opposed temperaments, adore each other. Give it a go if you love fanciful, adventurous, fairy tale-type movies like Frozen that elevate the bar for animation.

The premise centers around Fei Fei, a daring young girl who builds a rocket ship to meet a lunar deity. It concludes with a pretty lovely lesson. It is aesthetically stunning, adventurous, and entertaining.

Ariel is the main character in Disney’s animated film The Little Mermaid. The film depicts how her compassion for humanity helps her find true love. This film transports us to a new undersea realm beneath the waves with a new mermaid concept.

These films are comparable to Encanto in one way or another. If you like animation, adventure, and unique characterization, you’ll adore these films.

So, what are your thoughts on the list? Do you have any suggestions for animated films like Encanto? Let us know what you think in the comments section below. 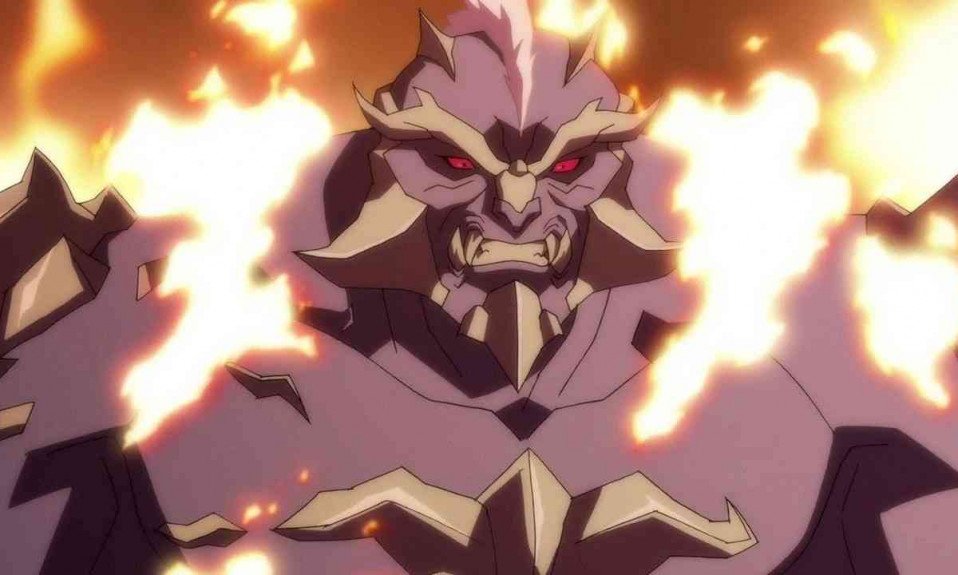 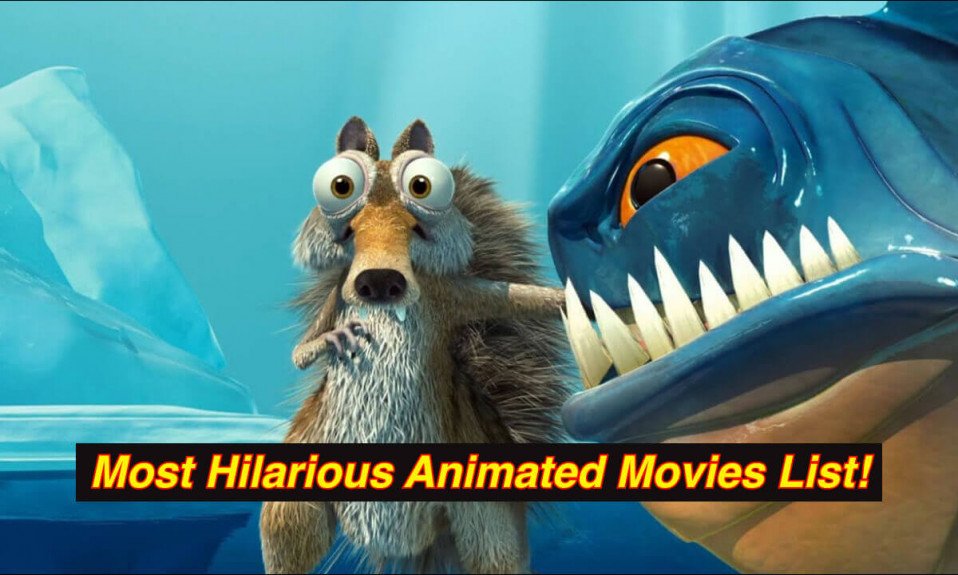