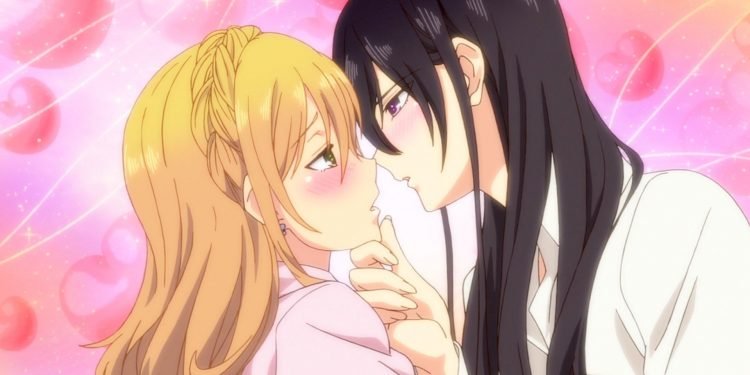 Citrus was one of the obsessive yuri anime I have watched because I was waiting for the girls to fall in love with each other the whole time. It was such a good anime, and I’m sure you must have been craving for more seasons.

So the question is, is the Citrus season 2 release date confirmed? Or is it canceled? In this article, we’ll reveal all the details and also the possibilities.

Citrus Season 2 release date hasn’t been officially confirmed yet, and even though you’ve seen some confirmed release dates here and there, they’re not entirely legit.

According to the producer in an interview, the number of seasons for an anime show is decided at the beginning of the project. Only if the first season goes beyond their expectations, they change their minds and produce the second season.

Unfortunately, Citrus didn’t quite give the expected result, and it most likely won’t get another season. I might be wrong because there are some anime shows received second and third seasons even with the not-so-good first season.

But considering the previous projects of Studio Passione, they mainly make one season and move on to other projects. This could be another sign that we may not get another season for Citrus.

If you’re thinking of reading Citrus manga from where the anime has ended, you can start it from Chapter 16. It is the last chapter of the anime with some different scenes, so it’s better to start there.

Although, I would recommend you read it from the start because there are three main reasons:

Where to Read Citrus Manga?

If you have no dependable manga reading source, we have a great alternative for you. You can read the Citrus manga in Amazon Kindle as it gives a good reading experience, no ads, and can also support the creators in that way.

So, the bottom line of this article is we may never get the second season of Citrus anime. As I said, I might be wrong, and let’s just hope that my assumption is wrong.

Have you enjoyed the first season of the Citrus anime? What’s your favorite yuri/lesbian anime series? Let us know your thoughts in the comment section below.

13 Best Short Light Novels You Can Read in a Day!

Top 10 Best Anime Podcasts Worth Listening To! (With Spotify Links)