My Hero Academia feasts our eyes with an epic ending episode of Season 4!

Woah! Did you see that? What did we just watch? I know these are everyone’s words after watching the latest episode of My Hero Academia. In the previous episode of My Hero Academia, we have seen Endeavour becoming the #1 hero. And clearly, his words-“Just Watch me” felt like something is going to happen soon. But didn’t know the feast for our eyes would be arriving just in a week. There was a slight glimpse of Endeavour getting in the action in the previous episode. But who would’ve thought it is going to be this epic except for manga readers though. Well, let’s discuss how epic is episode 88 of My Hero Academia.

Everyone got to admit that the protagonist of this episode is Endeavour. If it were just a fight between two influential people, then we would’ve enjoyed it well. But after watching the episode, no one would believe that. It’s more like the evolution of a person who is obsessed with the strength and failed to become a hero his son would be proud of.

Contents Show
Endeavor at his full power
Impressive Hawks and his Quirk
Bye-bye Season 4 of My Hero Academia!

Endeavor at his full power

This episode is filled with the action between Endeavor and Bio-Engineered Nomu. And thanks to that Nomu, we’ve experienced an immeasurable thrill in the episode. All these days, we’ve seen a father who has nothing but Pride, wants nothing but the place of #1 hero. But now we’ve seen the true “Symbol of Peace.” Honestly, I’ve never seen Endeavor using so many moves, and no wonder he was #2 hero until now.

At the beginning of the episode, we thought Endeavour couldn’t defeat the Nomu because it is made of multiple quirks. But sadly, it can’t reach the efforts that Endeavor has put all these years to become the #1 hero. The moves Flashfire fist, Hell Spider, are astounding, and now we know how powerful he is, and don’t you think he deserves to be the new Symbol of Peace?

Impressive Hawks and his Quirk

As I mentioned above, Endeavor stole the show, but here’s a cool character we liked since the last episode. ‘Hawks’ has been impressive in the previous episode, too, but with his words. Now in episode 88 of My Hero Academia, we got to see the power of Hawks, and his quirk is perfect for saving the people in danger. And the way he gave a push to Endeavor to defeat the Nomu is terrific. While Endeavour stole the show for today, Hawks remained as the likable character.

Now tell me, did Endeavor become one of your favorite characters? If not just for defeating the Nomu, there is one more reason why Endeavor is a lovable character. At the beginning of the episode, we’ve seen Todoroki’s mom, and she is positive about Endeavor’s nature. We might see more of the Endeavor’s family in the next season.

Bye-bye Season 4 of My Hero Academia!

Well, it’s about time to give a sendoff to season 4 of My Hero Academia. Obviously, everyone would expect a cliffhanger in the end, and precisely that’s what every show does to excite us. In the end, we saw in Midoriya’s dream that all the ‘One for All’ users being defeated by All for One. It ended with a mystery, and unfortunately, it’s not going to be revealed until we wait and watch the next season of My Hero Academia.

All these days, the fourth season of My Hero Academia has given us many memories, such as the ultimate love of Gentle and La Brava, Adorable Eri, and two of the most epic scenes-Deku vs. Overhaul and Endeavor vs. Nomu. Well, let’s hope next season will be as epic as this one. Until then, stay tuned for more updates. 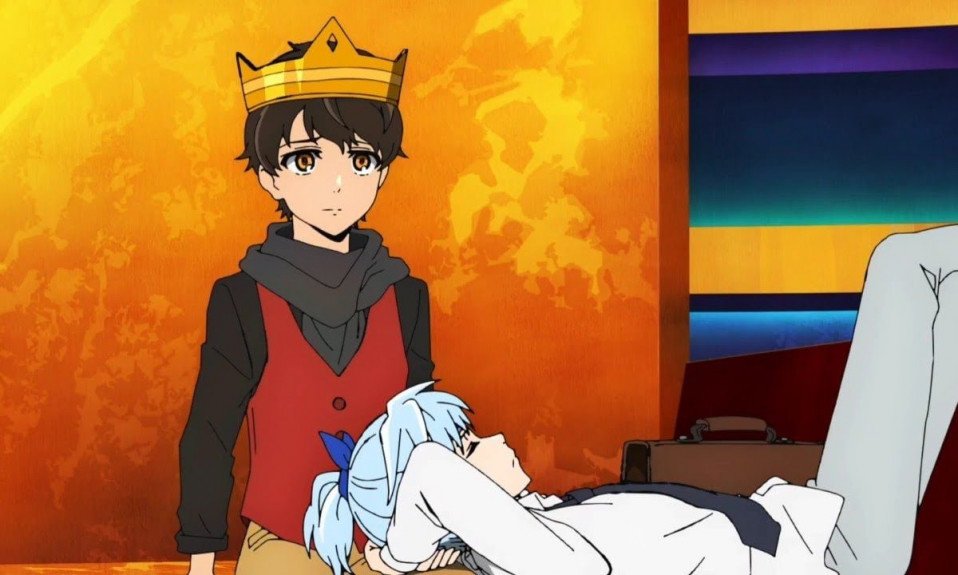 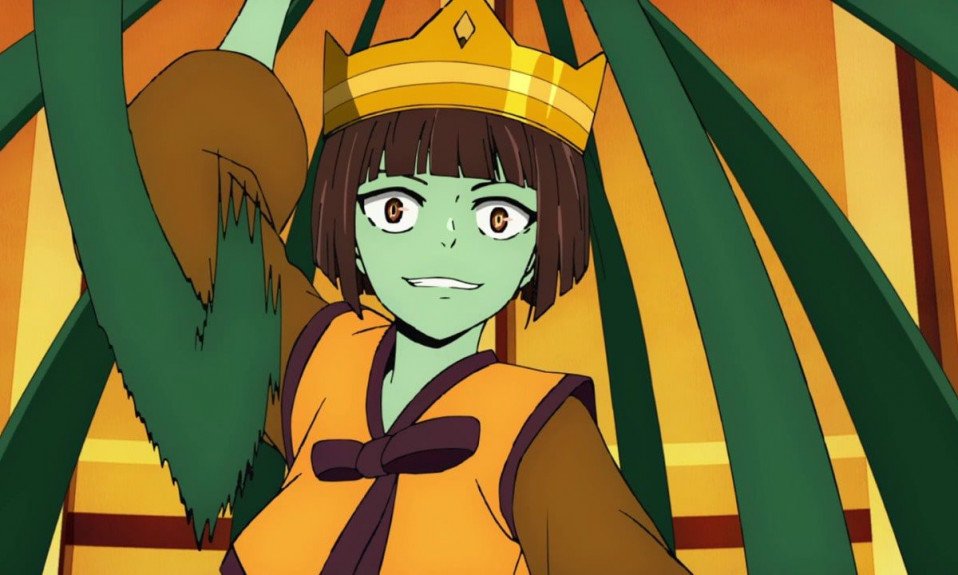 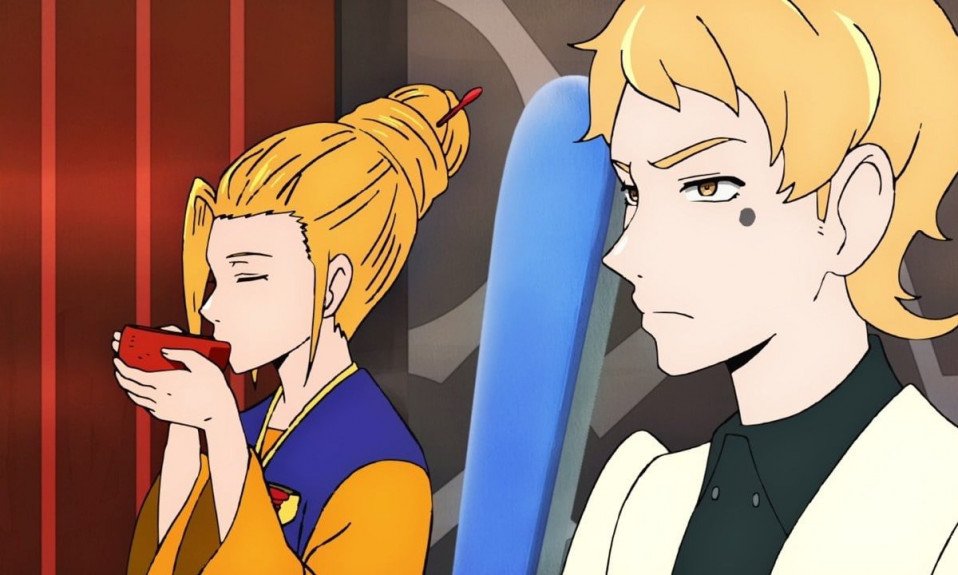 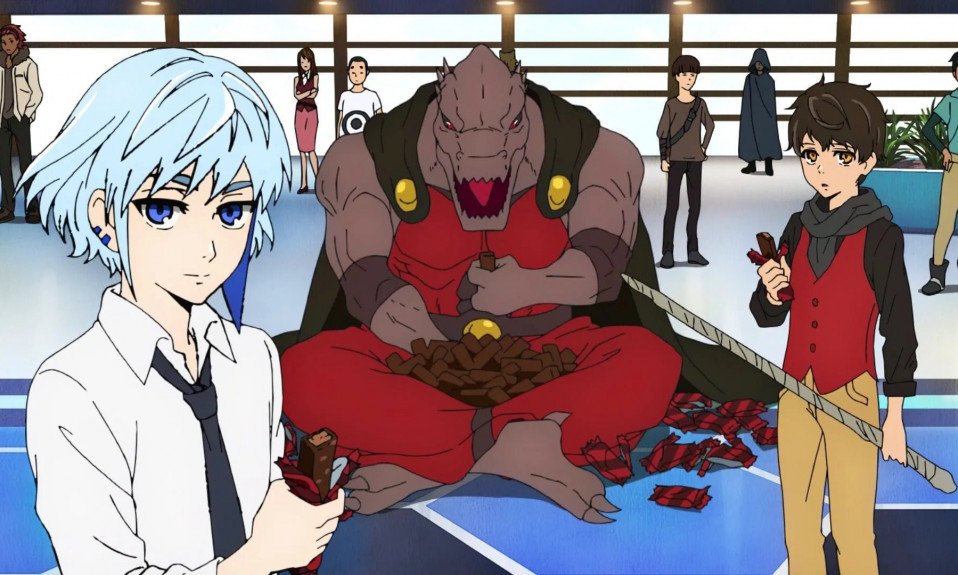