Will There be One Punch Man Season 3? 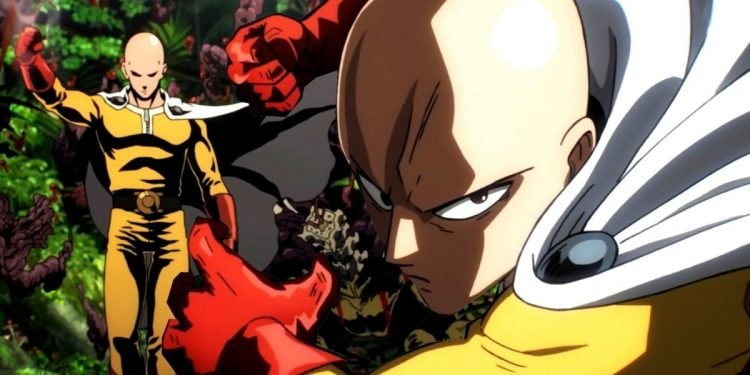 As we know, One Punch Man is one hell of a hilarious and entertaining anime. Even with two amazingly well-made seasons, we are definitely not satisfied.

So the question is, will the One Punch Man anime return with its season 3? Even if you haven’t found any worthy information as of now, we’ll make sure you’ll walk away with something useful in this article.

As of now, the third season of One Punch Man hasn’t been officially confirmed, but we do know about season 3, even if it’s only minimum.

Even if there isn’t any official announcement about its release date, the anime will definitely come out by the fall of 2022 or early 2023 if there aren’t any production issues.

I mean, there are way too many people who are dying to see the third season, and some of them are tweeting crazily in the Twitter app. Here are a few you can view:

It has been known that One Punch Man season 3 has been in production for quite some time, and as we always know, MADHOUSE studio isn’t the type to announce everything in advance.

If we look at the first two seasons of One Punch Man, the profits made by the franchise are not to joke about, and with the manga sales being top-notch, we can always expect more seasons from the anime.

If you can’t wait for season 2, you can continue manga after season 2. It continues from chapter 83 so you can start reading manga from there.

Also, if you’re searching for a good source to read manga, you can try Amazon Kindle. It is well-organized, has no ads, is good for your eyes, and you can also support the creators.

So, we don’t have any official announcement as of now, but we’re sure the anime would definitely come out in 2022 or 2023. I guess all we can do is wait and let the studio make it as epic as the previous ones.

So, if you want to know more about anime continuations, you can refer to our Solved category and stay tuned on Anime Ukiyo for more amazing anime updates and recommendations.

Will There be Overlord Season 4? [Release Date]

The Rising of the Shield Hero: An Irresistible Isekai Gem! (Season 1 Review)