What is Yaoi? Know-How We Explain About It! 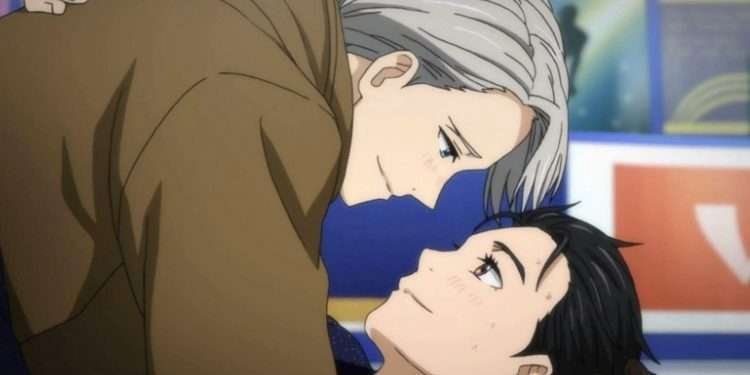 If you’re more are less an anime otaku, then you must have come across the term ‘Yaoi.’ So, you might have been wondering what that term actually meant and should you get into it or not. What is Yaoi actually mean? Don’t think too much about it and let us explain you in the most simpler way so that you can get a clear picture of it.

The word ‘Yaoi’ is used a lot of times in various sects of anime and most of them deal with some unusual romantic stuff. So, here is the answer you’ve been seeking until now. Yaoi simply refers to the relationship between male couples. Just like how yuri is between two females, yaoi is simply the opposite.

For the past few years, yaoi has become a popular genre in the field of anime, and a lot of shows are piling up each day. The sole reason is, the audience have been loving the content. This unique genre usually focuses on a boy and boy relationship and their platonic love for one another. Just like how you watch a normal romance anime, these give you the same vibe but in a different way.

Even if it feels weird to you, Japanese anime depict these ones in the most beautiful way possible. The female audience often prefer to read/watch these a lot. So, there is a lot of support from the audience too. Thus, the yaoi genre is one of the most important ones these days. If you want to watch some anime or read manga, here are a few recommendations for you.

Well, these are some of the anime and manga you might like. If you’re interested to watch more anime, then feel free to visit our Best Yaoi Anime post. And if you want to read some BL (boys love) manga with extremely insane art, then, check out our Best BL Manga. So, what do you think about the yaoi genre? Let us know your thoughts in the comment section.

The Duke of Death and His Maid Season 2 Officially Announced!

Doraemon Watch Order: What to Watch and What to Skip?