Chainsaw Man is an anime with high expectations and for the people who are looking for a source to watch it, you can find them in here.

Chainsaw Man anime is one of the most anticipated anime in recent years, and right from the announcement, it stirred excitement in every anime fan. So, you might have a question on where to watch Chainsaw Man season 1.

While plenty of anime streaming sources compete to bring the series to the audience, the final winner shall only be major services like Crunchyroll, Funimation, and Netflix. So, if you’re wondering where to watch Chainsaw Man anime, we’ve got the perfect and official one for you.

Before getting into where you can watch the anime, let’s get into essential details, and here’s everything you need to know. Officially announced by Crunchyroll, Chainsaw Man will debut on October 11, 2022, in Japan, and on the same day will be simulcasting in various countries.

Adapted from one of the most successful and gory manga created by Tatsuki Fujimoto, Studio MAPPA animated the first season with a lot of effort. As per the anime, here’s the synopsis:

Denji has quite a simple dream to live a peaceful and happy life. However, his debts to Yakuza made him work like a captive as he’s forced into killing devils with the power of his pet devil Pochita. Things take a turn when he becomes useless to Yakuza and gets killed by a devil through the contract with Yakuza.

Due to an unexpected turn of events, his pet devil merges with Denji, granting him the powers of Chainsaw. With this revival, he can transform any part of his body into Chainsaw and determines himself to use his abilities to slaughter enemies mercilessly. Will Denji be able to obtain his dream life with new powers?

Where to Watch Chainsaw Man Anime?

As officially announced by Crunchyroll, the anime’s first episode will premiere on Crunchyroll as it airs in Japan. While it might take a lot of time for all the episodes to be available since they air weekly, you can watch them at your convenience.

On the other hand, Netflix will also stream the episodes in October 2022 but only in a selected few regions outside the USA. If you’re interested in buying DVDs and Blurays, MediaLink Entertainment has formed a contract with MAPPA regarding its rights.

Soon, the anime will also be available on renting/streaming platforms like Amazon Prime Video. Since Funimation merged under the banner of Crunchyroll, the dubs will fall under its name, but still be available to watch when released.

If you’re interested in reading the official source, manga, then you can get it from the link below.

Chainsaw Man is one of the most violent and adrenaline-filled storylines we’ve come across. Combined with its fast pace and crazy characters, you’re sure to hop on a fantastic ride.

So, these sources will be helpful if you’re wondering where to watch Chainsaw Man Season 1 anime. What do you think about the anime? Do you think it deserves all the hype it is getting? Let us know what you think in the comment section below. 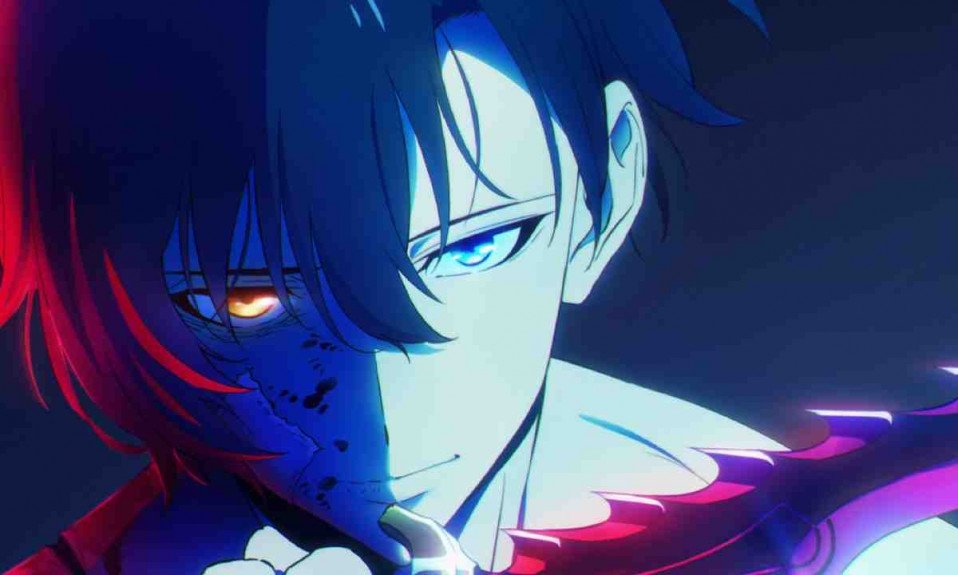 Where to Watch Solo Leveling Anime for Free?